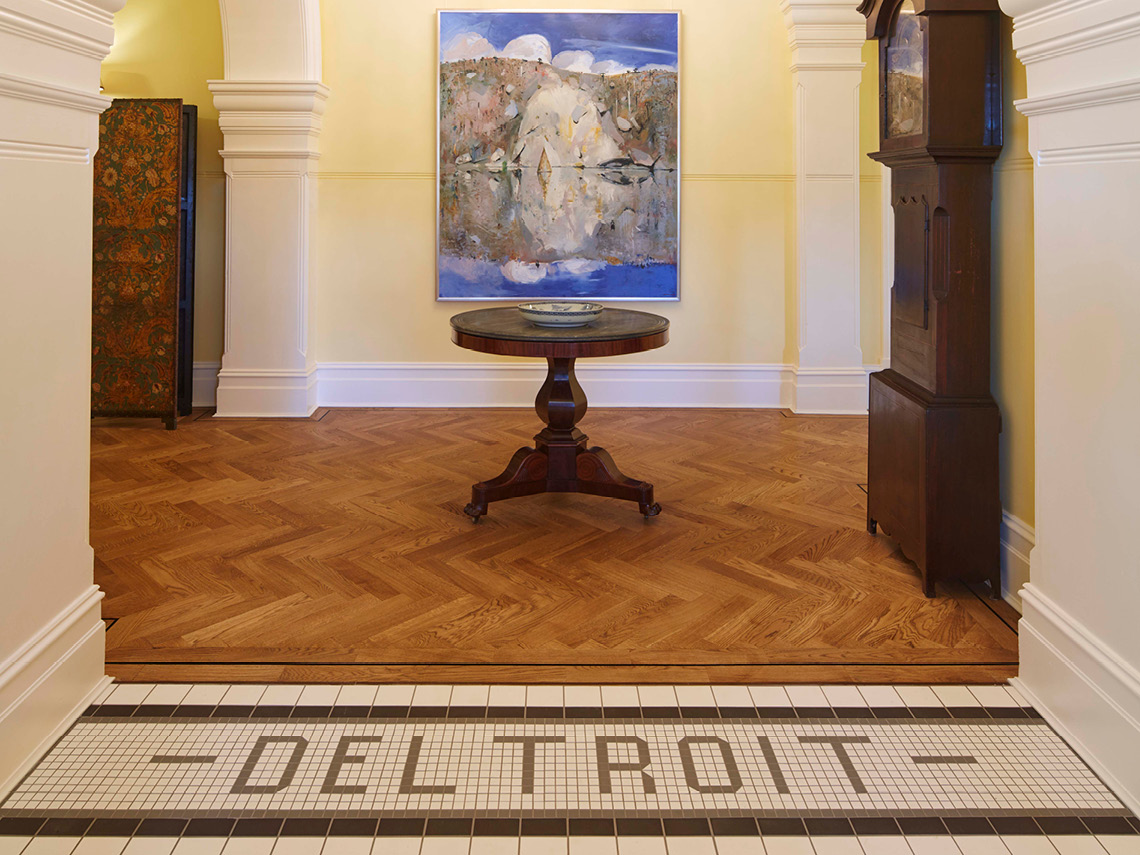 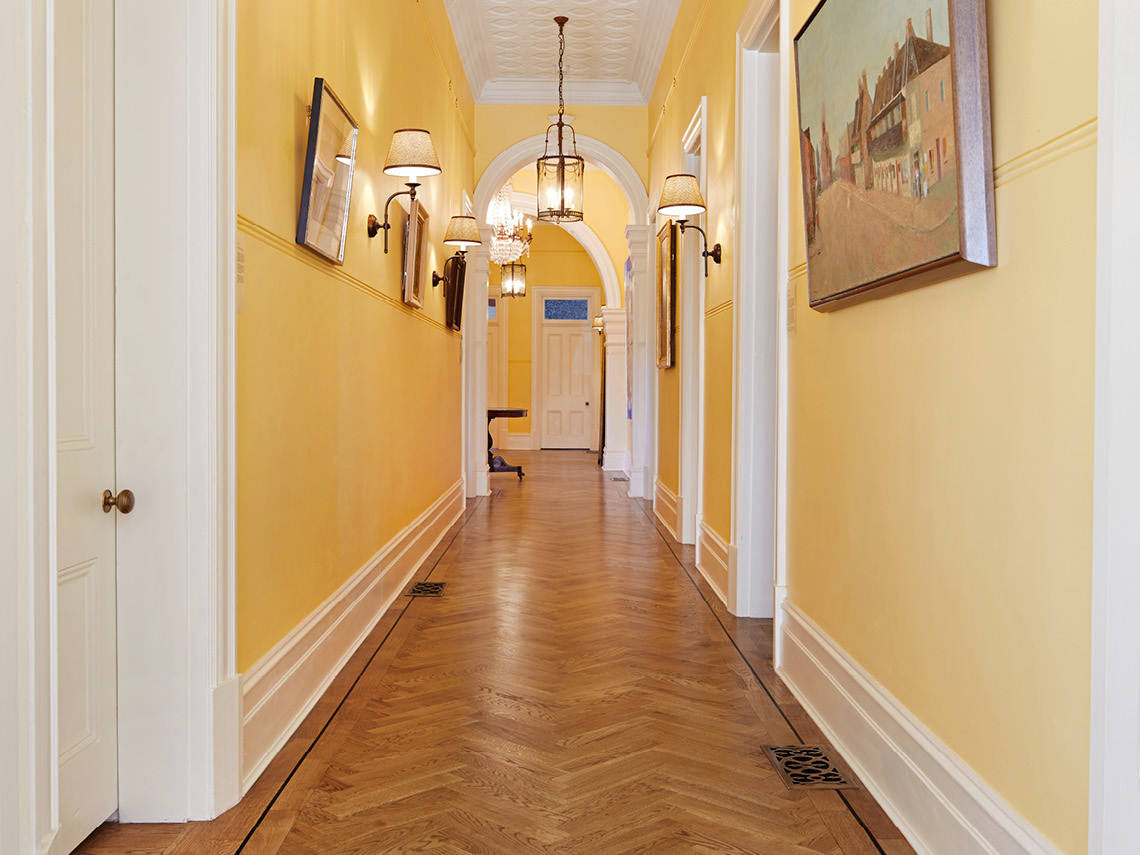 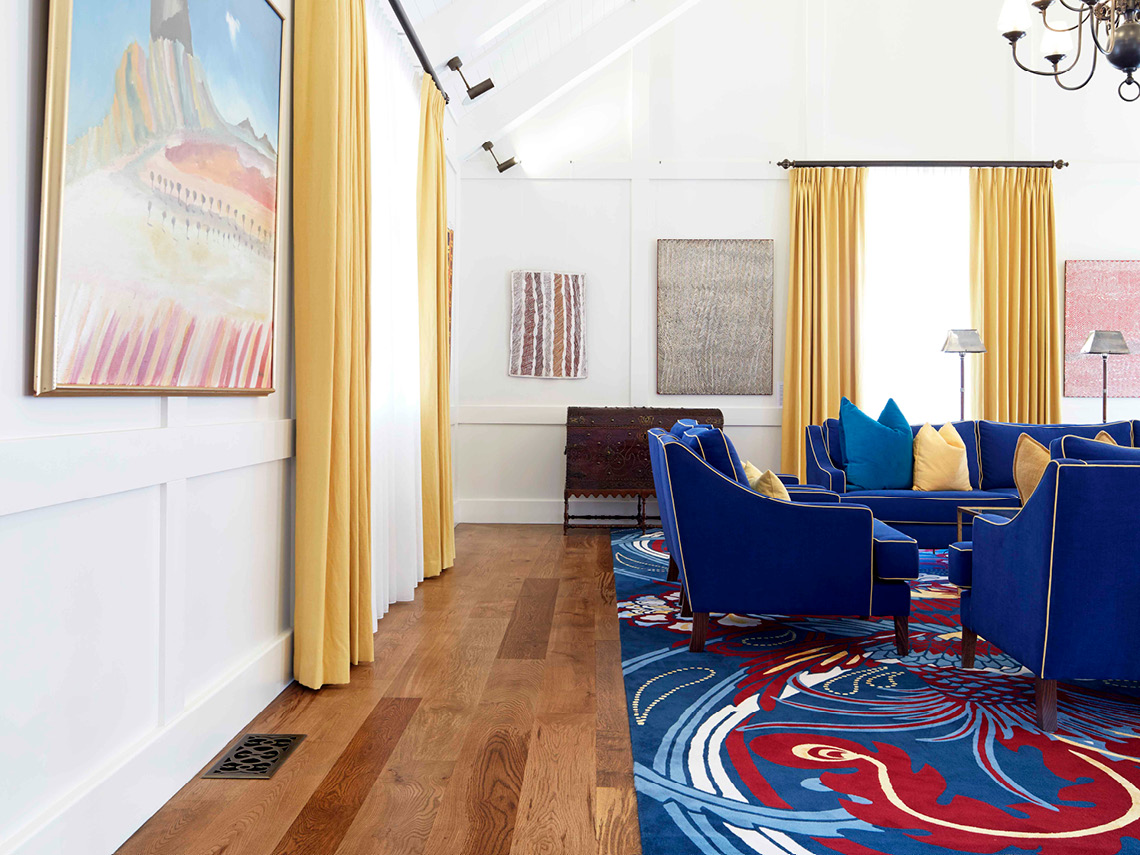 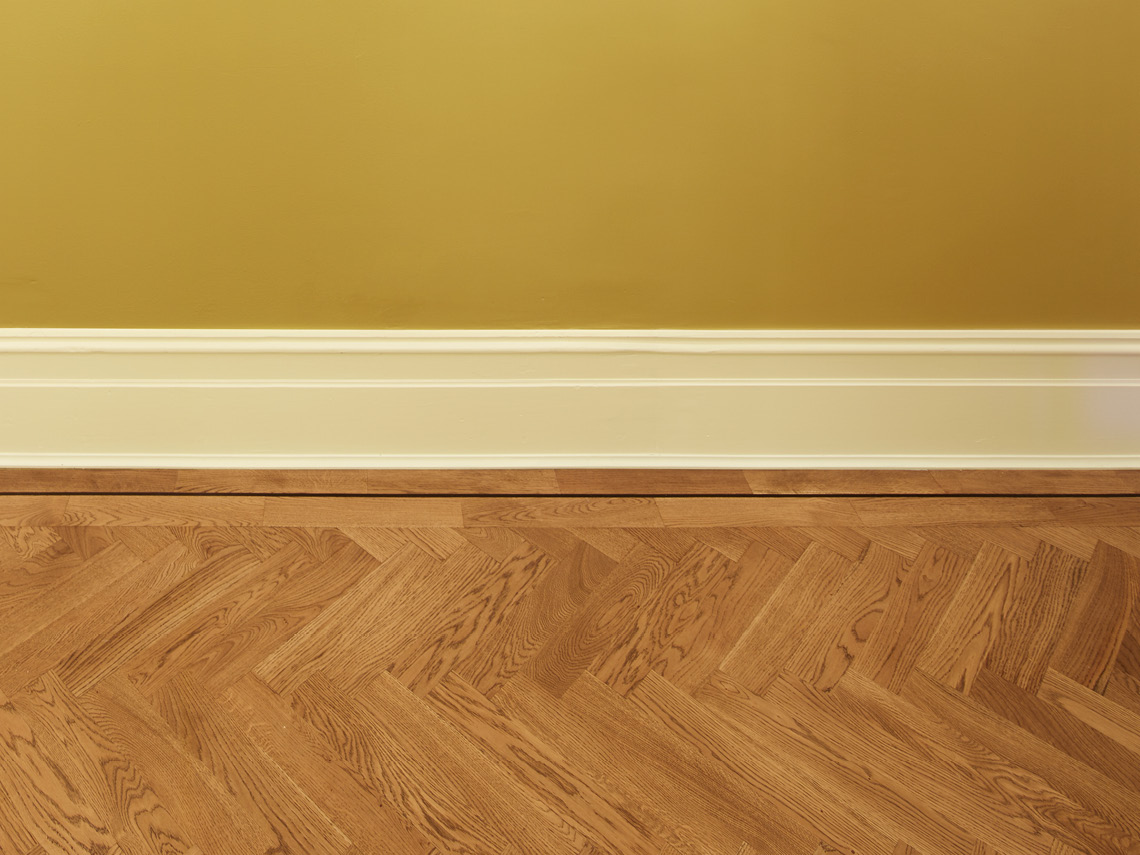 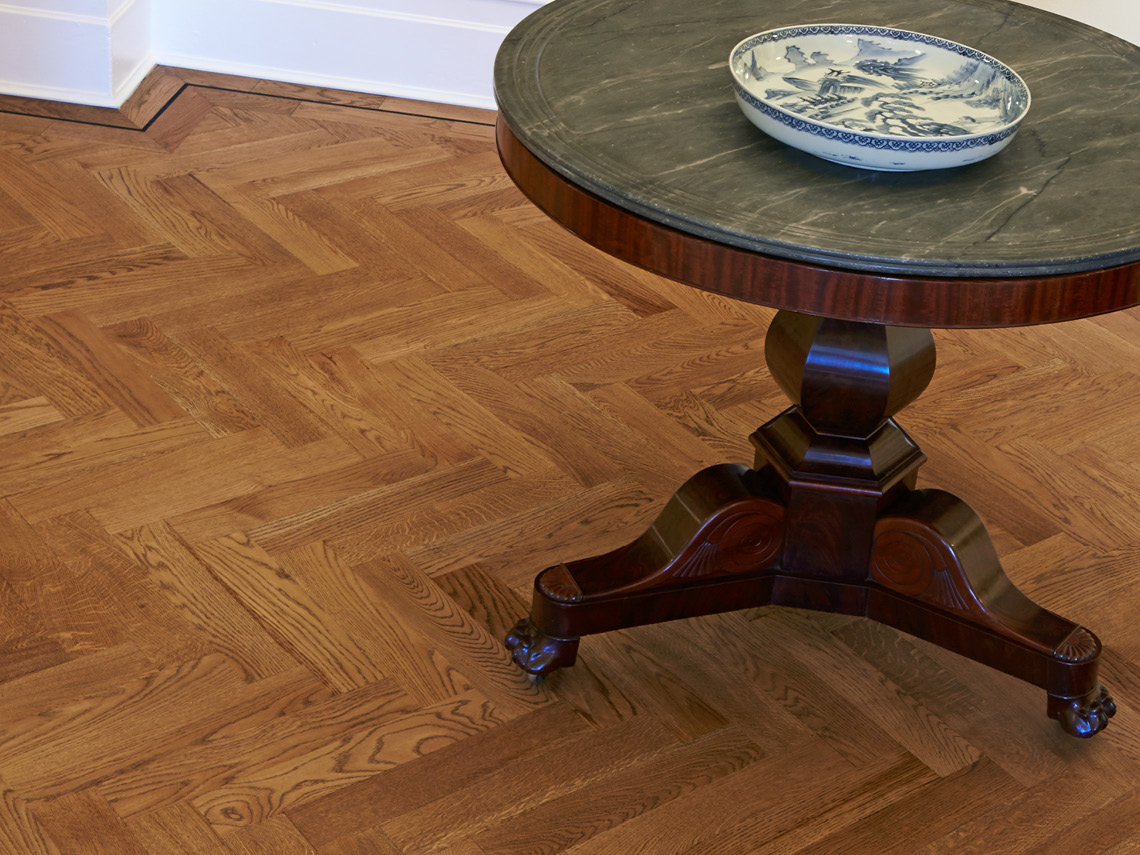 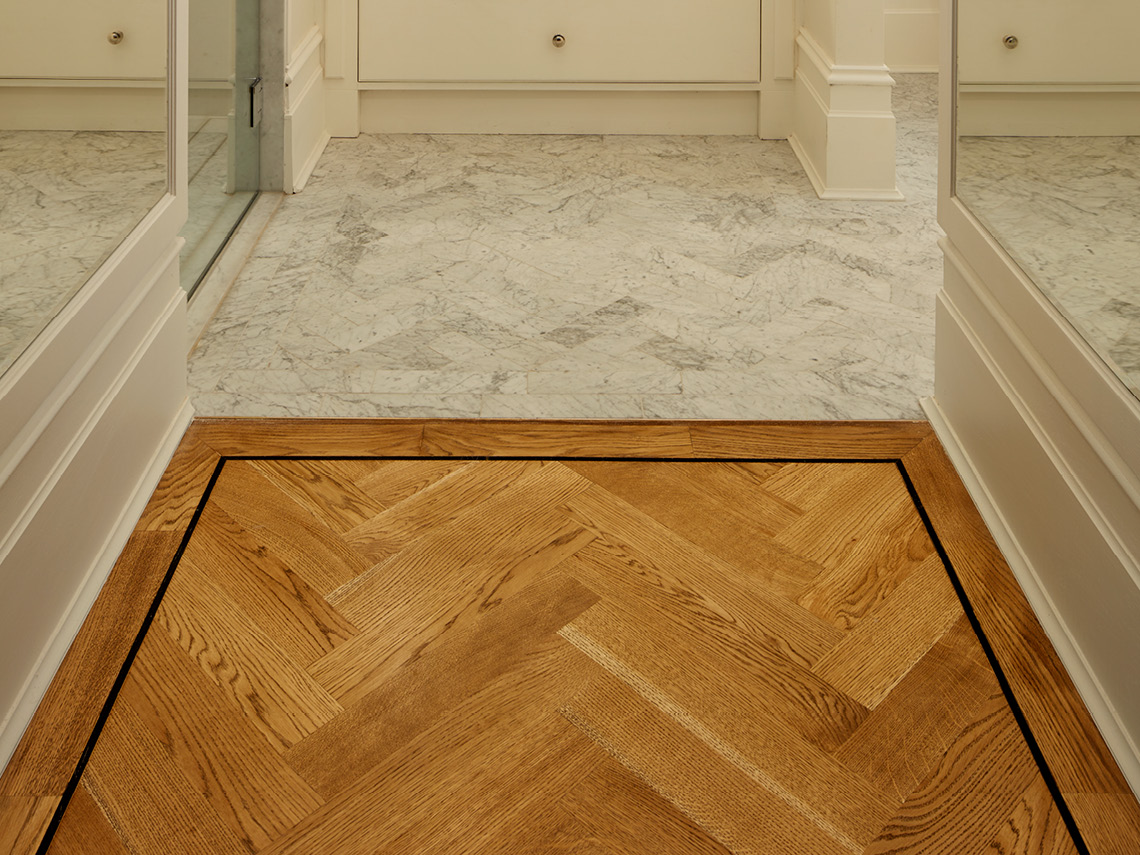 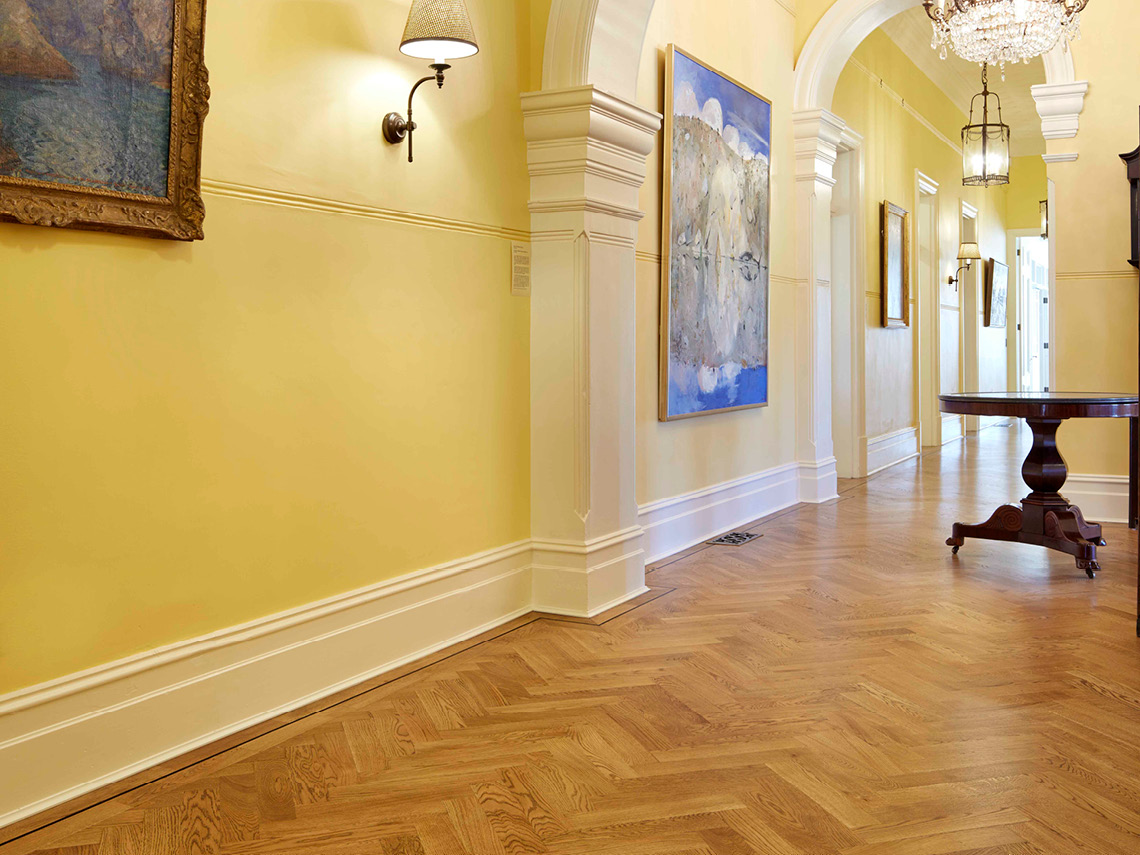 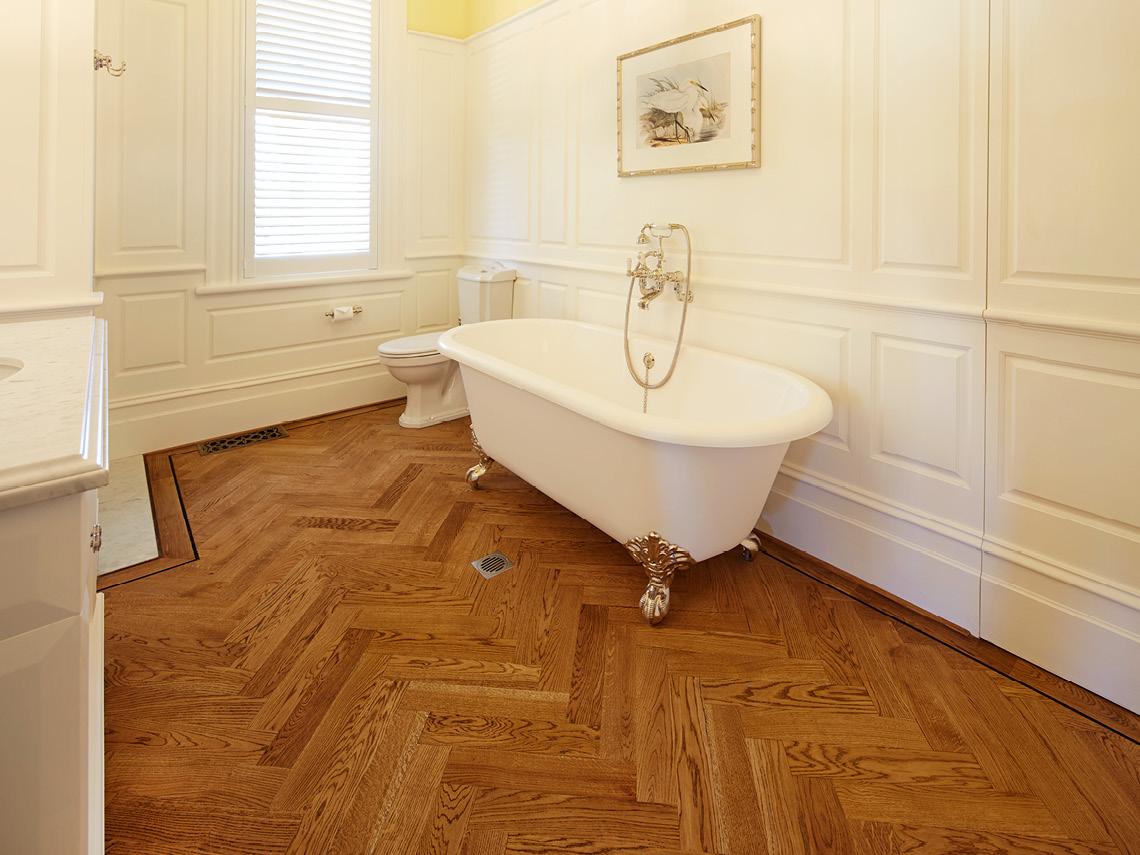 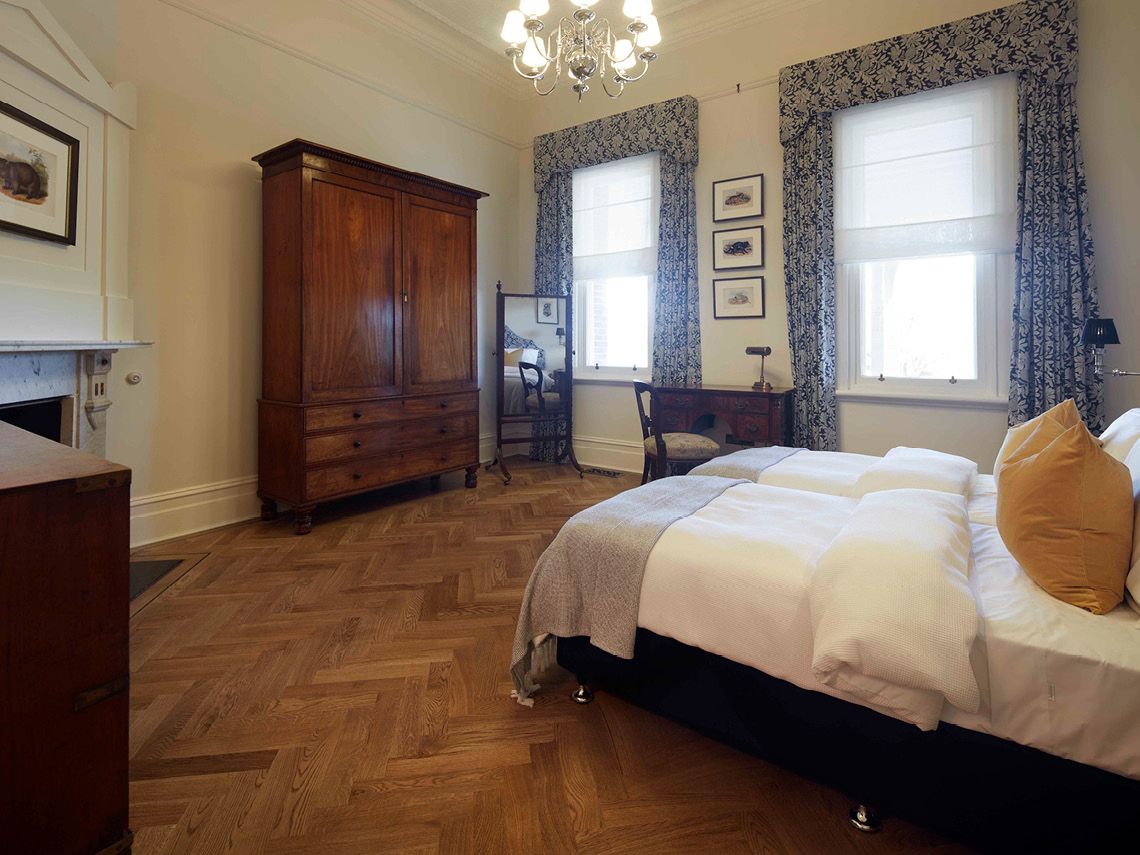 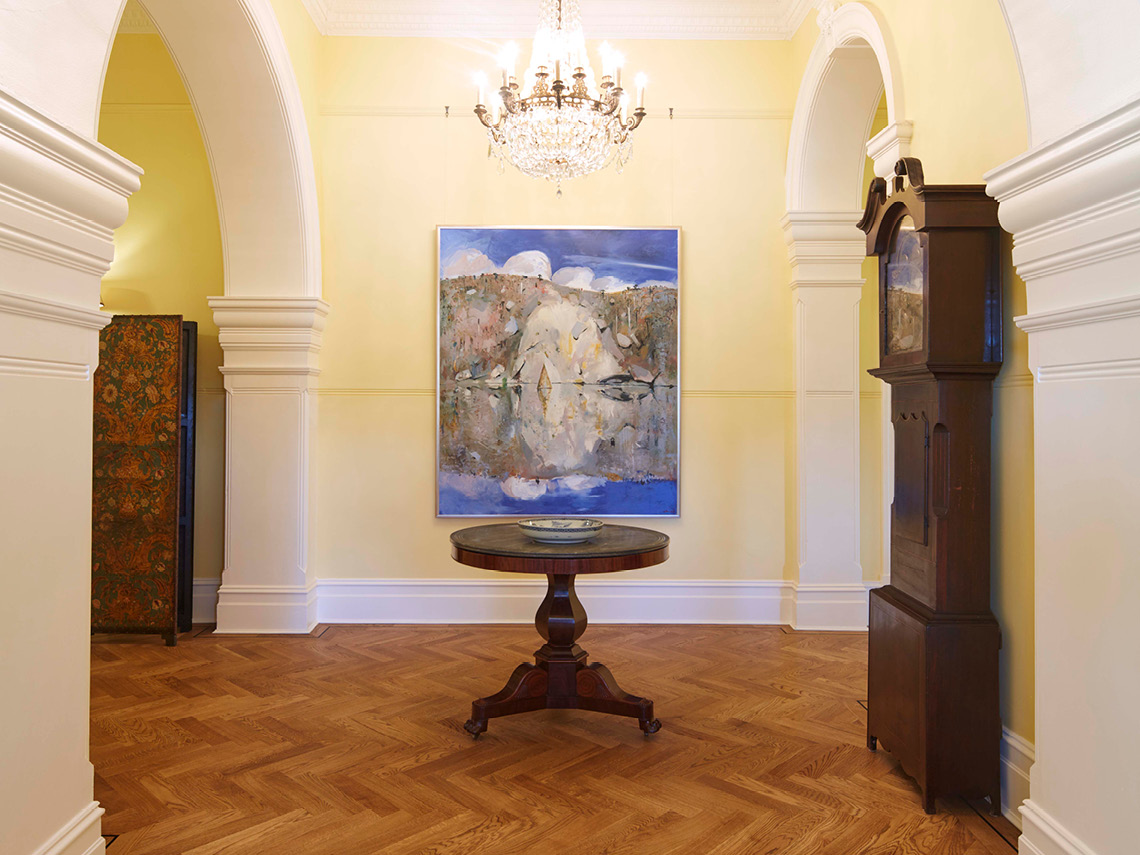 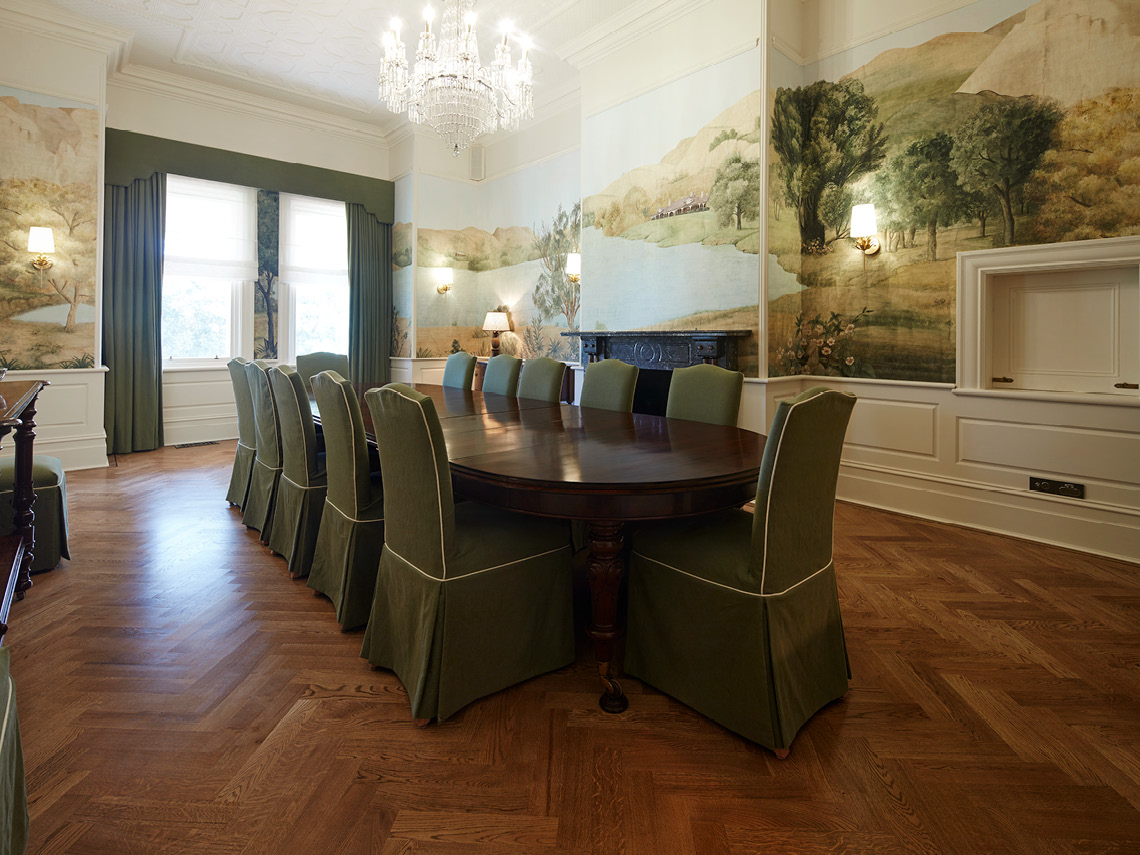 Considered one of the world’s top five places to stay by Prince Charles and Camilla, Duchess of Cornwall, the iconic Deltroit Homestead (circa. 1903) near Adelong was restored to its original grandeur in time to host the royal couple prior to the 2018 Commonwealth Games on the Gold Coast.

An outstanding example of Federation architecture, Deltroit is widely regarded as one of the premier pastoral holdings on the eastern seaboard of Australia. The homestead was designed by Sydney Federation architect William Nixon, known for many large and notable houses, churches and public buildings. The 2,545-hectare station is owned by billionaire Sir Michael Hintze, a friend of Prince Charles.

The refurbishment, completed to exacting standards, was managed by Ladex Construction, with London-based architectural firm, Our Place and a range of consultants and trades on this project.

We were privileged to be asked to install parquetry to the entire living wing of this historic homestead.

In keeping with the style and integrity of the original homestead, and to the specifications of the owner and architects we used European Oak, featuring a two-block border with mitred corners and finished with a specialty stain, specifically created for this space, by Ivan Kirton and His team.